Finally free of the dangers surrounding him and the burden of pining after his mate, the King of Dragon Kings is ready for some peace—time to enjoy the woman he loves without interruption. Sure, the matter of accessing the clans across the Dragon Bridge still looms, as does the ultimate Fate of Con and his brethren. But for now, Con plans to enjoy the people he loves and celebrate the holidays with those closest to him. Why borrow from tomorrow’s problems? When the time comes to confront what’s next, they will do it.
LOVED, LOVED this Christmas short story!!  <3
Whiskey and Wishes by Donna Grant ~ you know those movies and books where it's like you're peeking in a window at that perfect cozy, Christmas scene? The decorations are so perfectly over the top, the people are beautiful and happy, and you just want to step into the scene and become part of it? For me this short story was all about that! it's a happy peek into Con & Rhi FINALLY getting some of their HEA, which has been a long time coming, and while not QUITE everything they want, they're together, and working on getting it ALL. But for now they're pausing while the other Kings and their mates are away to just bask in their happiness of being together...and have decided to share their happiness, and celebrate the human holidays, with their loved ones. And oh, Dreagan has been decorated for Christmas! The pictures Ms Grants words brought to life in my mind were so beautiful and cozy, and I could just feel the warmth! The fact that these characters that have had such pain and sorrow in their lives are finally finding their happiness, and sharing with all the other Kings and their mates is such a perfect message at Christmas!! Beautiful Slice of Life!! Perfect get you in the Holiday mood read!! <3
Get it HERE:   https://www.amazon.com/Whisky-Wishes-Donna-Grant-ebook/dp/B08K3QD8J8/ref=cm_cr_arp_d_product_top?ie=UTF8
Posted by Musings by Mimmi at 6:19 PM No comments:

Hi guys!  It's been a while  ~~ no matter your intentions, it seems like things always get away from you.  Blogging & reviewing is one of those things for me ~ but I'm trying to get back to some of things that I enjoy, that are just for me.

2020 has been a heck of year, for everyone ~~ there's been so much loss, so much pain and anger, it's been a scary and fretful time.  My world was upturned this year.  My Mom, who has been one of the main focus's of my life for the last few years, passed away this year, at age 84.  The initial shut down due to COVID 19 turned out to be a blessing for me, because I spent every single day her.  I wasn't working, so wasn't around any people, so I was going over and helping her every day, doing whatever needed done, or taking her for rides, grocery shopping, or getting lunch and finding a great spot to stop, eat and absorb the world around us.  We had no idea she was ill ~ she was slowing down, but she was 84!  We took a last trip in March, to visit my daughter and grand babies, some of her great grand babies.  So it was truly a shock when she started to become so weak she couldn't hardly get from the car to her house, and it went down hill very quickly.  I miss her every second of every day, but I really do thank God she didn't suffer terribly for long, and I know she's up there with my Dad and her family and friends holding spots for the rest of us.

My Mom was the person who introduced me to reading, who encouraged me, and took me to the library any time I wanted to go, which was a LOT when I was younger!  I remember when the first Wal Mart came to out town ~ my Mom took me to check out the books, and we were both so excited to see all the Harlequin's and Silhouettes, and she bought generously for me!  We shared the love of books until the day she died.

That Wal Mart iswhere I got my very first Nora Roberts, Irish Thoroughbred.  I have so many authors who I truly love and read all they write, but I have to admit when I'm all in my feelings, Nora is one of the few I turn to for comfort reads, or this year, comfort listens.  Her stories envelop me and help me escape.

I've been doing an entire relisten to the In Death series by JD Robb, aka Nora Roberts. If you've never listened to any of the books in this series you are truly missing out! They are narrated by a Susan Ericksen, who does a tremendous job taking fantastic characters and making them come to life.  She does these voices that have BECOME Eve, Roarke, Peabody, McNab, etc for me ~ when I DO read anything in the series I now hear them in my head exactly like she reads them.  The stories engage my mind, pull it away from my worries and sadness, and it's like I'm WATCHING them, not listening.

What are your favorite comfort reads or listens? Are you an In Death fan? If you are, have you ever listened to them? 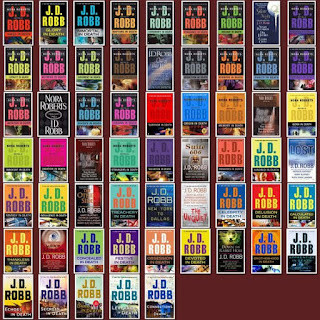 Posted by Musings by Mimmi at 11:15 PM No comments:

This was a total WIN for me for on both the story front and the narration. Tanya Eby is a fabulous narrator ~ I wish she'd done this whole series! There have been 4 stories in this series so far ~ Chilled, Hidden, Buried and Alone ~ and all 4 have had different narrators. That pretty much drives me crazy, lol, as we see cross over characters.

Dr. Victoria Peres is a forensic bone Doc ~ she's with the medical examiner when he's called out late to a chilling scene where 5 girls are dead, and 1 barely clings to life. She's appalled ~ and surprised when the first love her life shows up on scene, Seth Rutledge. She's surprised to find that he's trying for her retiring boss's job...and that he's going through a divorce fromt he woman he'd left her for so many years ago.

The detail of the crimes in Ms. Elliot's books are eerily real to read about ~ and her characterization is so life like you KNOW the people you're reading about. I loved the interaction between Seth and Victoria ~ it was believable and had you rooting for Seth, who'd done what he thought was the only right thing there was to do, and Victoria who's guard has never quite went down since their relationship was over.

Ms. Elliot threw a few red herrings in there to fool me and make me think I knew whodunnit ~ and even when you DID know who it was to doubt it, lol.

Just an all around fabulous listen I'd recommend to any suspense fans!! 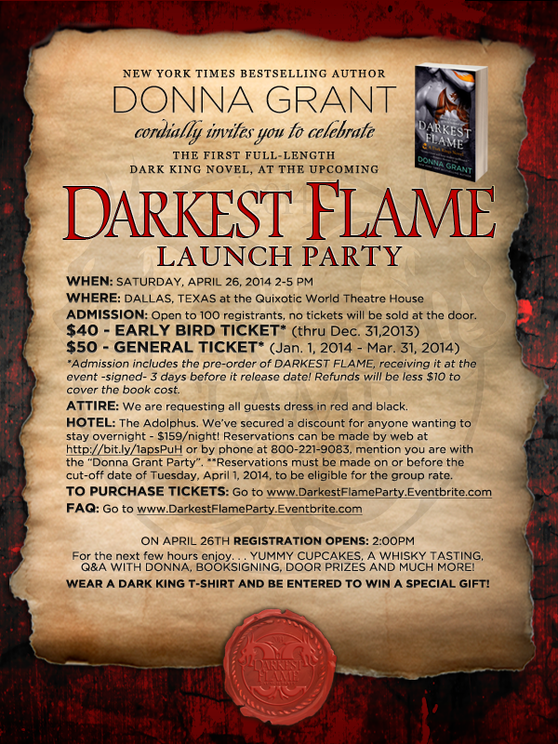