This was a total WIN for me for on both the story front and the narration. Tanya Eby is a fabulous narrator ~ I wish she'd done this whole series! There have been 4 stories in this series so far ~ Chilled, Hidden, Buried and Alone ~ and all 4 have had different narrators. That pretty much drives me crazy, lol, as we see cross over characters.

Dr. Victoria Peres is a forensic bone Doc ~ she's with the medical examiner when he's called out late to a chilling scene where 5 girls are dead, and 1 barely clings to life. She's appalled ~ and surprised when the first love her life shows up on scene, Seth Rutledge. She's surprised to find that he's trying for her retiring boss's job...and that he's going through a divorce fromt he woman he'd left her for so many years ago.

The detail of the crimes in Ms. Elliot's books are eerily real to read about ~ and her characterization is so life like you KNOW the people you're reading about. I loved the interaction between Seth and Victoria ~ it was believable and had you rooting for Seth, who'd done what he thought was the only right thing there was to do, and Victoria who's guard has never quite went down since their relationship was over.

Ms. Elliot threw a few red herrings in there to fool me and make me think I knew whodunnit ~ and even when you DID know who it was to doubt it, lol.

Just an all around fabulous listen I'd recommend to any suspense fans!! 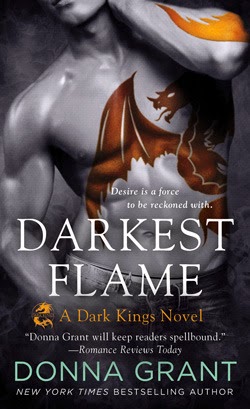 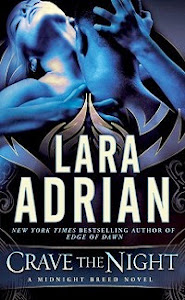 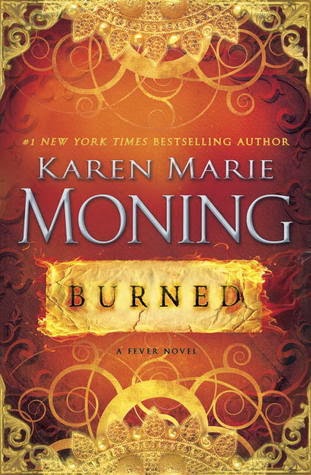 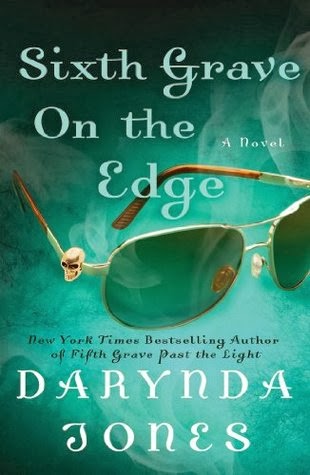 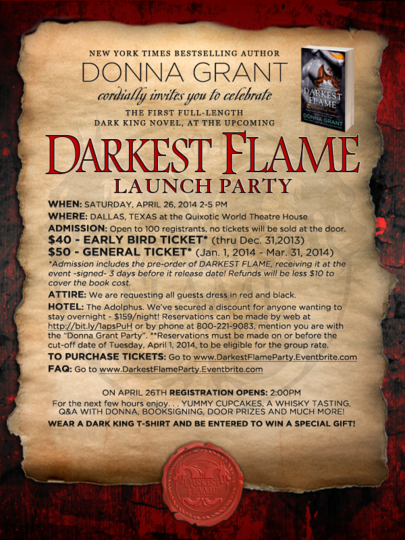 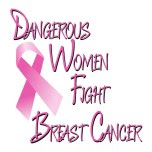 I Love My Followers!

Flying in Shadows
by R.T. Wolfe

Edge of Dawn
by Lara Adrian
We met and got to know Mira in the Midnight Breed series as a child ~ we saw her take to Hunter, and become friends w/ Kellan & Nathan. But we were left wondering who would become her mate in the future. While I had no doubts I'd love th...

Edge of Dawn
by Lara Adrian 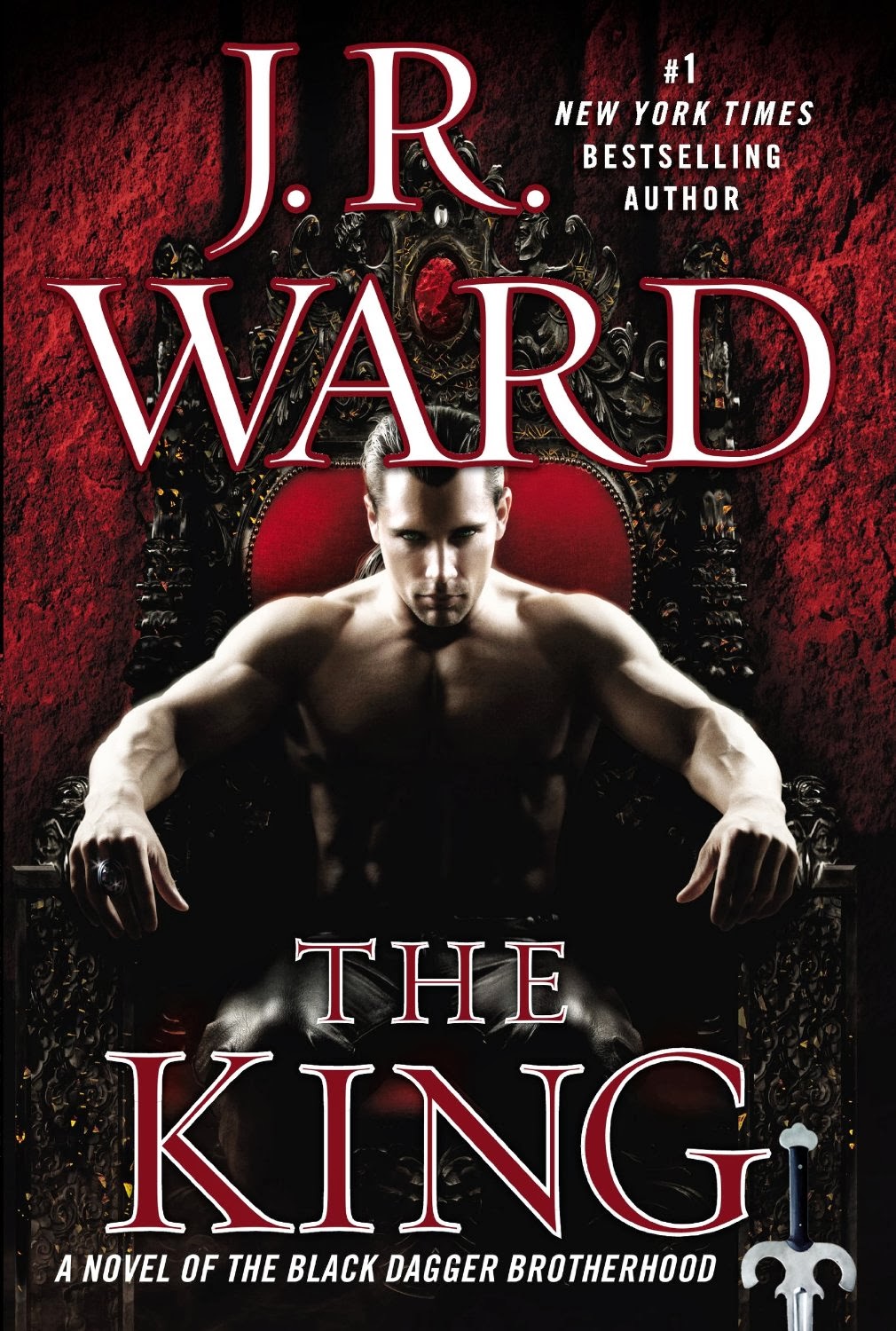 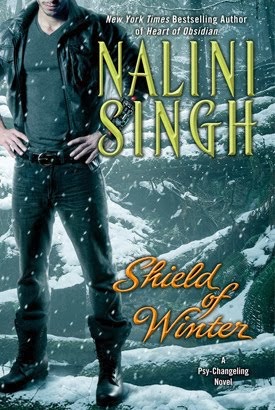 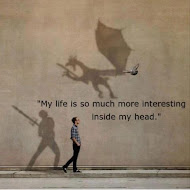